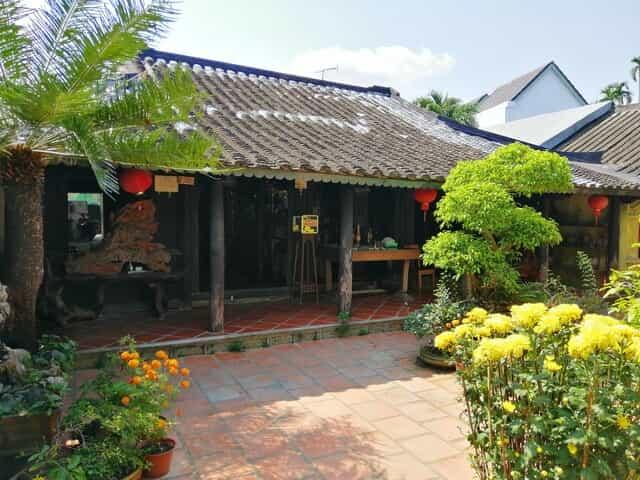 Among them, there are 6 most beautiful and intact old houses that will be introduced in the tour. In the ancient village area, there exist many old houses according to the Central architecture. The people here call it the way to build the Bat Can step by step (three compartments with 36 columns). 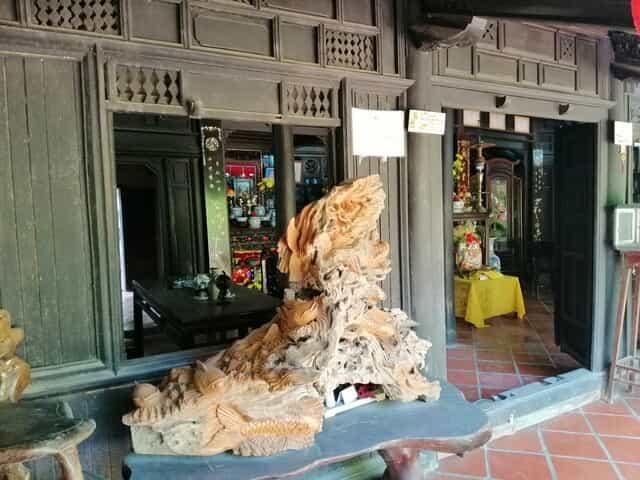 Most houses were built more than 100 years ago, with wooden doors and carved pillars. The old houses in Nha Trang are located in countryside with garden. The door is a fairly sophisticated wooden panel. The main destination of Phu Vinh ancient village tour is the old house of Mr. Nguyen Xuan Hai. This house has gone through six generations but has almost never been repaired and still has its condition preserved. Just repaired a roof due to raining season.

The house is located in the area of ​​a garden of more than 4,000 m2, built in the style of an old Vietnamese traditional house with three compartments, five connected junctions, roofed with Yin and Yang tiles. In the home, the ancient objects are intact. Around the house is a shady garden with fruit trees such as rambutan, durian, jackfruit, longan fruit, custard apple, orange, lemon, chilli, mulberry. 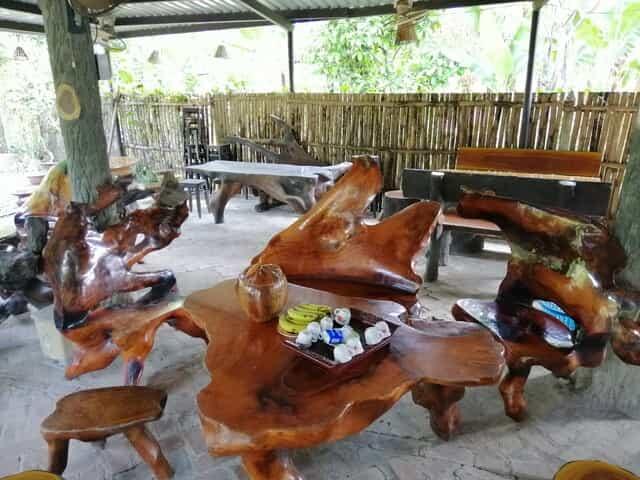 The attraction of a walk in the ancient village of Nha Trang is the strange hiddenness of a countryside with "areca trees in front, banana bushes behind", and the encounter of the lonely village gate on the trail crossing. the banks of the field in the way that writer Lu Tan said, "People will go forever and become such cities." Coming to Phu Vinh ancient village, visitors will have relaxing moments in the lovely rural space, amidst the straw of plants. The small gift from Phu Vinh that you can buy as a souvenir are the lovely water containers and ladles made of dried coconut, to remember a trip to an ancient countryside in Central Vietnam. 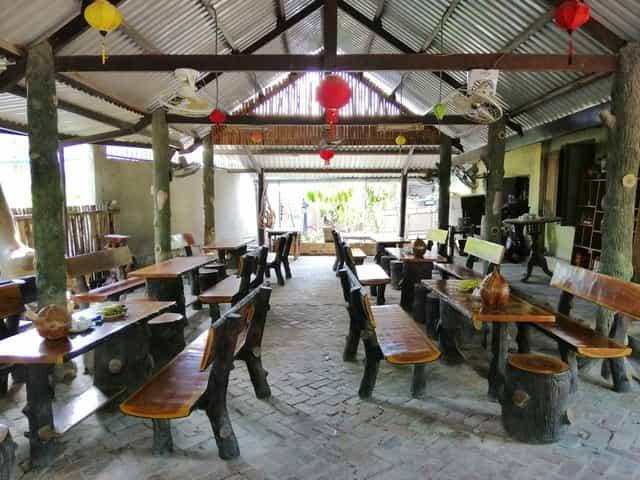