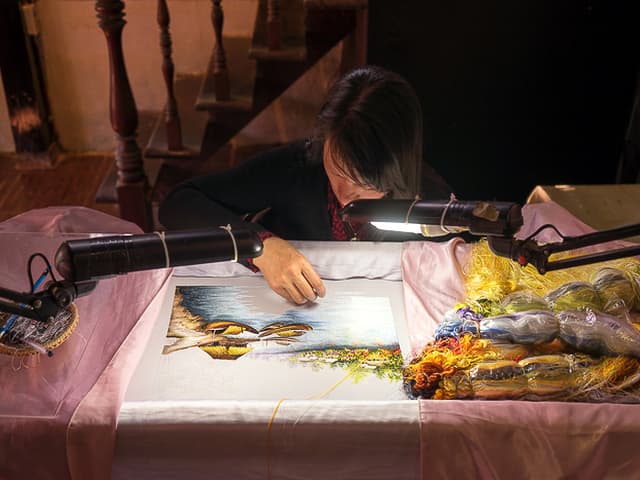 Until feudal times, embroidery was one of the jobs for the King and nobility. Embroidery products are made of fabric thread by the creative effort of Vietnamese artisans. The threads were then dyed by hand-made formula with all-natural materials such as brown tubers, indigo, almond bark, scallops, fig leaves, grindstones, flowers ... that make foreigners feel cold. to identify that: "Looking at the dyed watercolors of the workers found it very simple, unexpectedly, when the dyeing was completed, it was enough to have an extremely strange color palette that seemed like a new magic spell." During that period, the embroidery was usually brief by Vietnamese women. 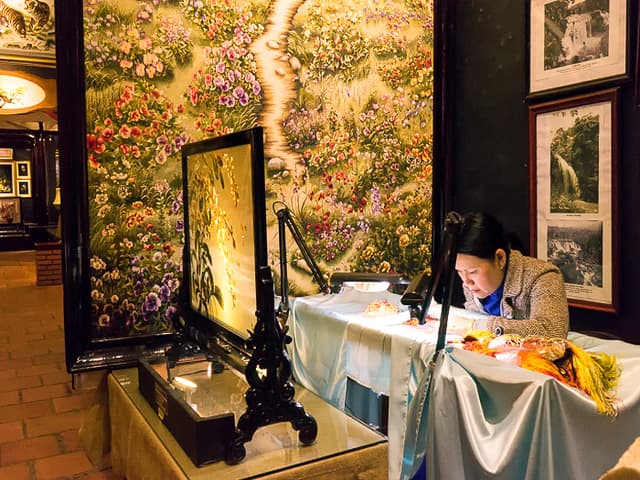 The vast majority of women across the country know how to embroider, but focus and professionalism have long been in Hue. When the Nguyen Dynasty built-in Hue, Mrs. Hoang Thi Cuc, the mother of King Bao Dai, together with Nam Phuong Hoang Hau combined the advantages of European embroidery techniques with the quintessence of Asian embroidery. to turn it into the embroidery art of the Imperial Palace, associated with the delicate, delicate, and meticulous characteristics of Hue's daughter.

Hocquard authored a book on embroidery at the end of the nineteenth century said: "Vietnamese embroiderers are very skillful in distributing colors on silk, so as to have harmonious embroidery pictures. Over the centuries of ups and downs, embroidery has sometimes been up and down but it still retains the long-standing cultural identity of the nation. 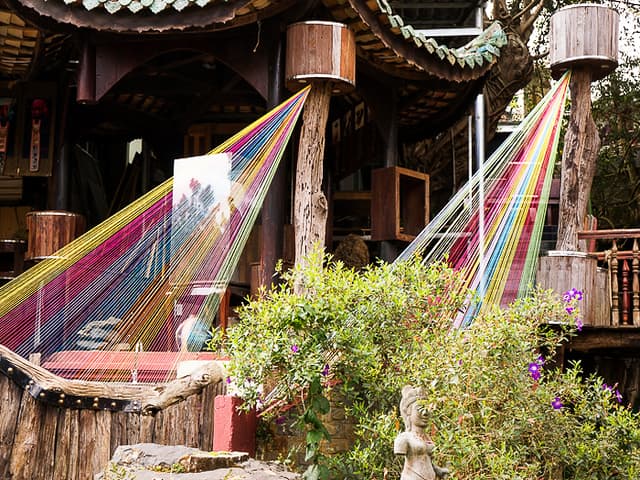 In the early 90s, in the twentieth century, Vietnamese silk embroidery reached the peak of art. When XQ began, the artist, artisan Vo Van Quan and Hoang Thi Xuan created a new direction for the profession by combining the characteristics of art with the quintessence. of traditional embroidery technique that Hoang Thi Xuan - from a Hue family - inherited and created. 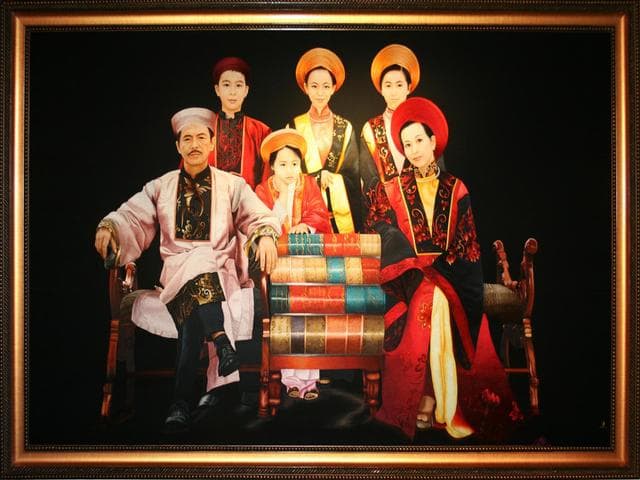