The Poklong Garai Towers structure is not only a spiritual and cultural venue for people, but also a treasured legacy, with complete traces of the Cham ethnic minority people's history, architecture, and sculptural art.

No one can believe these towers are 800 years old, battling the sun and wind in a place with the toughest nature in the country when they touch the strong wall with the dark red brick color of the Po Klong Garai Towers.

Po Klong Garai Towers, perched atop Trau hill, stands out for its grandeur. The road to Po Klong Garai tower is a sacred pilgrimage trail and a spiritual place for the Cham people of Ninh Thuan and the rest of Vietnam. Various traditional celebrations, such as the ceremony to open the tower door, praying for rain, and the Kate festival, have been conducted in the tower for the previous 800 years, bringing together the Cham ethnic minority people. The tower has become a popular tourist attraction in Ninh Thuan, allowing visitors to learn about the local culture.

Furthermore, the Po Klong Garai temple tower complex has been designated as a rare national relic site and has evolved into one of the country's most magnificent Cham tower complexes. It has three towers: Cong (Gate), Lua (Fire), and Chinh (Wall) (Main). The vision of a previously flourishing civilization is brought closer to visitors by the introduction of the storyteller, who is also a Cham ethnic minority person residing in Ninh Thuan. Tourists may learn more about building processes, unique bricks, and stones, delicate and sharp carved patterns, valuable papers with finely carved old texts, reliefs, and religious mascots like Siva deity, King Po Klong Garai statue, and Nandin statue (Cow Goddess). 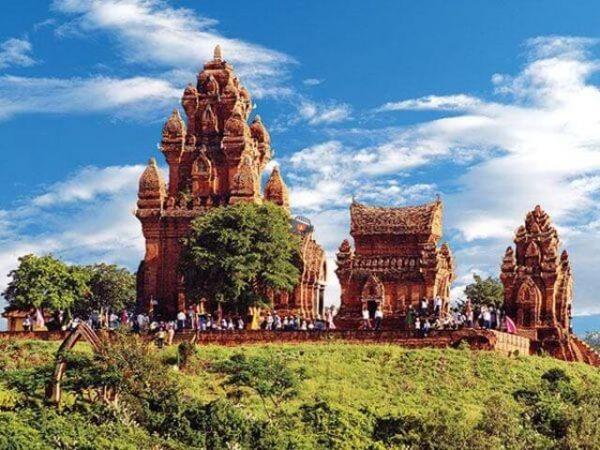 The exhibition hall at the foot of the hill exhibits further representations of Cham culture through photographs, objects, and typical pottery and brocade weaving trading villages. Visitors may sense the respect and pride in Ninh Thuan's local people's history after a voyage to view the magnificent works that the Cham people have left for posterity.

The Po Klong Garai tower relic is one of the largest and most beautiful towers in the country, and it has been successfully conserved by the government and the people of Ninh Thuan. This is a group of magnificent Cham towers that exist in Vietnam, concealing numerous historical and cultural treasures of the once-mighty Champa empire. 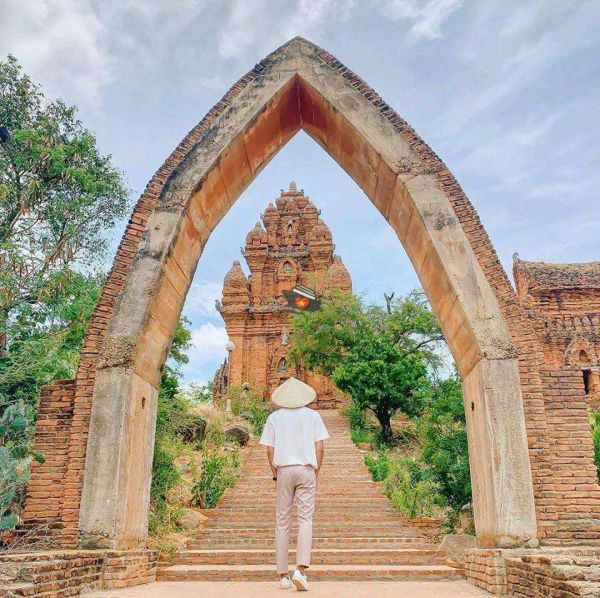