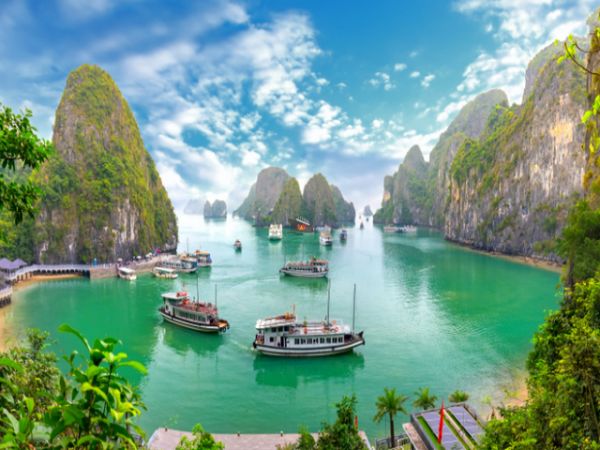 Vietnam, like many other countries, has several public holidays during which employees are entitled to paid annual holidays. The total number of Vietnamese official holidays was eight before 2007. It was announced on March 28, 2007, the Hung King Commemorations will be added to this list, bringing the total to 10. Tourist information about Vietnam holidays is provided below, so you can plan your trip better.

Viet Nam is a fascinating country that is attractive, vibrant, intriguing, and exciting. Why the tourist is kept coming back several years.

Even though Vietnam has more than 2,000 kilometers of unspoiled coastline, it also has a rich French colonial past and charming cities and towns, as well as a vibrant culture shaped by the conflict that drew it to the world's attention nearly 100 years ago.

Flag: The flag is red with a five-pointed gold star in the center

Country Location: Vietnam is on the eastern coast of the mainland of Southeast Asia, it shares the border with China to the North, Laos to the West, and Cambodia to the Southwest.

People in Vietnam celebrate International New Year's Day on January 1st, just like many other civilizations across the world. This day marks the beginning of a new year. The origins of Vietnamese New Year may be traced back to the 18th century when Vietnam was a colony of the French. Locals have increasingly come to embrace the day. A day off is typically taken to say good-bye and greet a new year in today's society. There is no better time to visit Vietnam than on a public holiday when the weather is perfect for outdoor activities. Another option is to watch TV specials or go to a countdown party in the larger cities.

For Vietnamese people, a three-day holiday called Tet marks the beginning of the Lunar New Year and is one of the most important celebrations (or between late January and early February observed by the Gregorian Calendar). To commemorate the holiday, many people take a week off from work or school. Viet Nam's streets are decked out with bright lights and flowers, such as apricot blossoms or kumquat trees, tulips, and daisies. Travelers traveling to Vietnam this time will enjoy the quiet air and empty streets, as well as certain events around Tet.

Vietnam celebrates its reunification on the 30th of April every year, which dates back to 1975 when the north and the south merged into one nation, one political system. Neon lights, crimson flags, and colorful banners adorn the streets of Vietnam's major cities for a week during the festival. There may be a procession or a nationwide live show. Thousands of people attend the largest ceremony in Ha Noi capital, therefore you must arrive early to take part in this activity.

Viet Nam also celebrates Labor Day on the same day as Reunification Day. Because of this, employees earn 2-4 days of vacation. There are tourist services that are still available even crowded. Traveling to some city nearby in Vietnam is an option for many domestics. Excellent weather and an abundance of activities and ceremonies for both visitors and residents make this a fantastic time to travel.

At Ba Dinh Square, President Ho Chi Minh read the Vietnamese Declaration of Independence on September 2, 1945, declaring the liberation of Vietnam from the enemy. Vietnamese people have been celebrating this important day since then. Across the city, people are dancing and singing to the beat of the music, as red flags, banners, and flowers adorn the streets. Many activities are available for both residents and tourists to partake in, such as gazing at fireworks or watching a lengthy grand procession and march, or visiting the Ho Chi Minh Mausoleum. 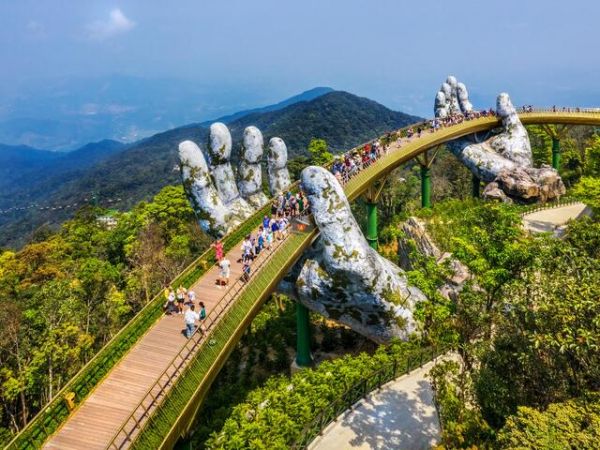