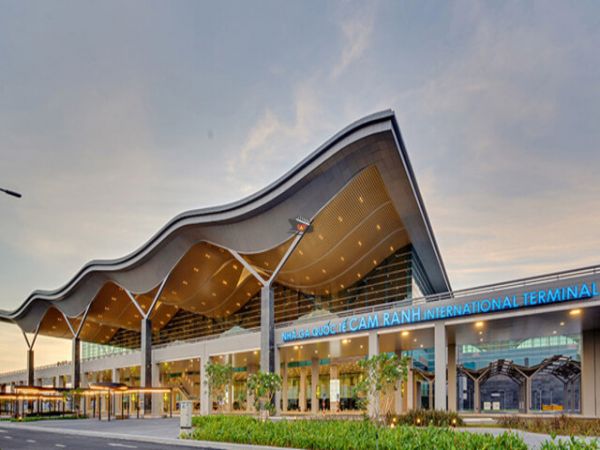 Nha Trang Airport is the nation's fourth-largest airport in Vietnam.  In addition, the airport serves domestic and international flights to Nha Trang, 35 km away from Nha Trang to the South. The  Cam Ranh International Airport is another name for the airport.

A decision was made on August 16th, 2007 to upgrade Cam Ranh Airport to Cam Ranh International Airport to fulfill the ever-increasing requirements of the aviation industry (together with Phu Bai Airport - Hue city).

Cam Ranh Airport, one of the country's four major airports, has begun construction on a new international passenger terminal, which is initiated in September 2016.

In 2018, the first section of the terminal building was completed. The new terminal will handle international flights, while the old facility will handle domestic flights.

Approximately six million people passed through Cam Ranh Airport in 2017, which is more than double its capacity.

Because the current infrastructure could no longer support wide-bodied airplanes and an increased number of passengers, new international routes also produced capacity overload at the airport.

Passenger counts again exceeded maximum capacity in 2015, despite Airport Corporation of Vietnam's (ACV) attempts to enhance the terminal's capacities throughout 2014. It was decided that a new terminal building would be a better solution to maximize airport efficiency.

There will be two phases to the construction of the new terminal During the first phase, the airport's yearly capacity was increased to four million passengers.

1A expanded the terminal's capacity to 2.5 million passengers per year, while 1B doubled it to four million people per year. A four-star SKYTRAX rating was awarded to phase one, which was finished in 19 months.

Phase two will add another four million passengers to the terminal's annual capacity, increasing the total to eight million. As of 2030, the second phase of the project will be complete.

About 52,000m2 will be covered by the new terminal, which is a three-story structure. Arrivals and departures are separated into two floors.

Each of the four rows has 20 check-in counters. Six luggage carousels, as well as four airplane bridges, can be seen at the airport terminal.

Additionally, there is a parking lot, a ramp system for vehicles, and a road leading to the terminal and passengers.

Approximately 3.735 billion VND (162.79 Million Dollars) will be invested in the new terminal's development.

Twenty percent of the project cost was covered by Cam Ranh International Terminal Joint Stock Company, which is in charge of the project's entire execution and management. 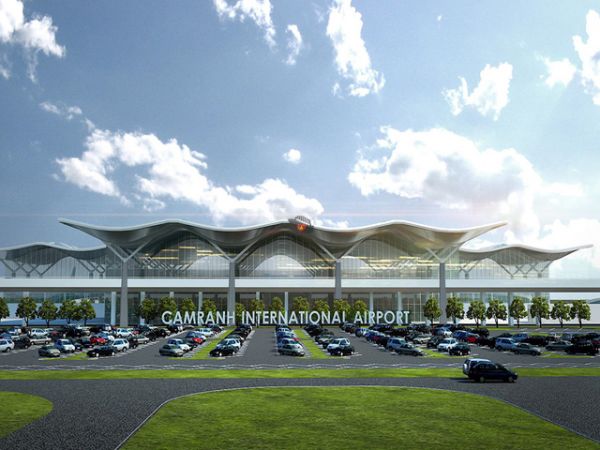