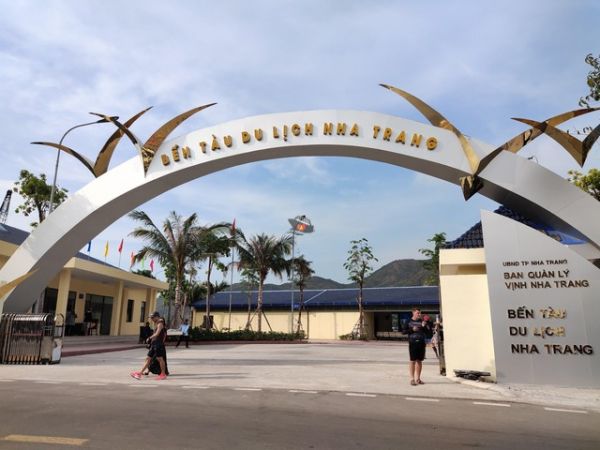 Vinh Truong Port Nha Trang is known as Nha Trang Tourist Pier was built in 2019 because Cau Da Port was overcrowded and unsuitable for the number of wooden boats and speedboat docks. Vingroup is known as owned Vinpearl Land Amusement Park and Vinpearl Golf invested the whole in Vinh Truong pier, which is located close to Cau Da port, intending to provide the best service for travelers traveling to Nha Trang.

Located on the left side of the Quan Truong river in Vinh Truong commune, Nha Trang city. Nha Trang Tourist Wharf has 5,500 square meters in area. While the pier measures 88m by 4m (with 12 locks) and the berth measures 32.84m by 4m, was constructed of reinforced concrete.

A total of three units are functioning at this one-stop office: Nha Trang Bay Management Board, the Nha Trang Port Authority, and the Nha Trang Border Guard Force. For departure, ship owners simply need to fill out paperwork once, rather than needing to visit many locations as in the past for sign and stamped.

More than a thousand boats and speedboats are docked at Nha Trang tourist pier at the moment. On weekdays from 7 am to 5 pm, most boats and speedboats will depart from the pier. There are about 2,000 to 3,000 tourists per day on Hon Mun Island, which is considered one of the most beautiful islands of Nha Trang Bay since being recognized as one of the most beautiful bays in the world in August 2003. 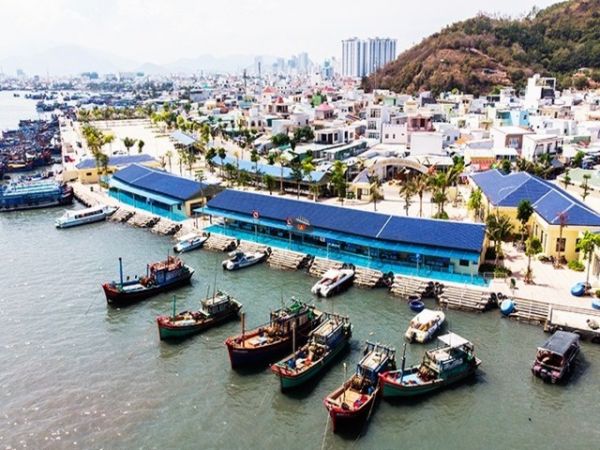 Nha Trang 3 Island Speedboat Tour is the most popular tours that attract almost all tourists at present. 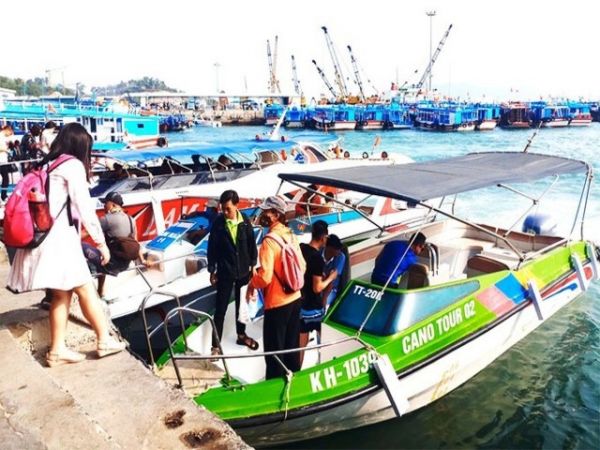