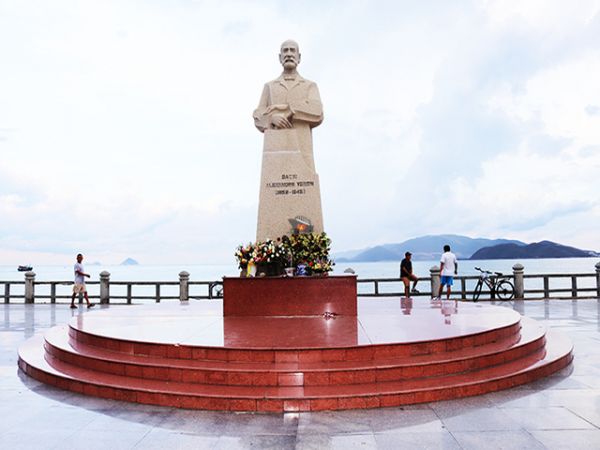 Along with the museum, Nha Trang is home to Yersin Park, which has a 4-meter-tall monument of the author,  which attracts thousands of visitors each year. The Yersin Park was built nearby Tran Phu bridge, which is the longest and beautiful bridge in Nha Trang, which was built in 2002 and completed in 2004 to assists locals people are easily moving.

For Yersin's Vietnam heroism, the local community constructed a shrine there. For the first time, in 1990, Yersin's tomb complex and museum were designated national historical treasures.

Alexandre Yersin (1863-1943) was a French physician, bacteriologist, and adventurer born in Switzerland. Vietnamese culture was very dear to him, and Khanh Hoa province was his second home. In Vietnam, he is remembered in a variety of ways but all with love. The Alexandre Yersin Museum is one of the memorials in Vietnam.

Frenchman Yersin first stepped foot on the Nha Trang beach in 1891, pursuing a goal of tropical forest exploration. He was 28 years old and had just arrived from Paris. According to locals Yersin is known as Mr. Tu. He was the region's first European to give health services.

There are pictures of a guy who treated his Vietnamese patients for free and assisted the impoverished fisherman in Con village, where he owned a house. In particular, Yersin enjoyed having youngsters around to read books, watch movies, and play with his telescope.

When Yersin was a young man, he led a reclusive life and pursued his interests in medicine and bacteriology as well as in geography, astronomy, and art. Da Lat is a vacation city that was constructed by the French in 1899 after he found Lam Vien plateau and tried to cure the bubonic plague. It was Yersin who introduced the rubber tree to Vietnam for the very first time.

To propose the establishment of the Indochina Medical College, which is today known as Hanoi Medical University, Governor-General Paul Doumer called Yersin to Vietnam in 1902. Yersin served as the college's first principal. His study helped the French authority in Indochina create Vietnam's first research institutes in geography, astrology, and oceanography thanks to his researches. 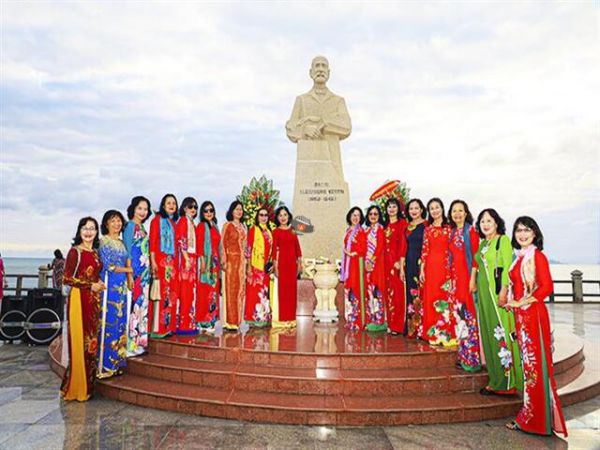