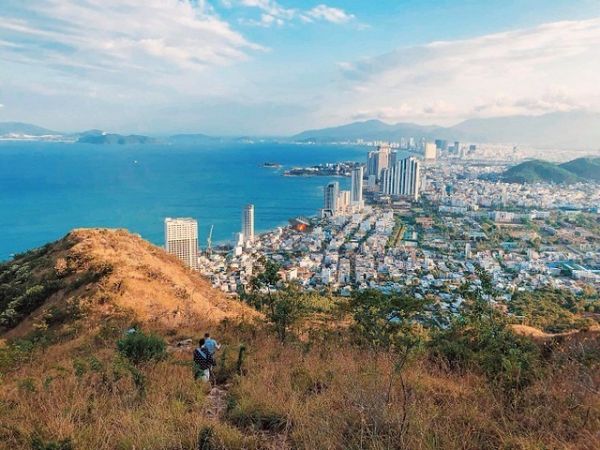 Nha Trang tourism has not only the azure water, white beach, and golden sunshine, but also the chance to explore beautiful highlands.

One of these is Fairy mountain, and climbing atop the tallest hill and taking in the panoramic view of the beautiful seaside city will be a memorable experience.

Starting from the city center, drive northwest, through Hon Chong, and turn right into the little road that surrounds the mountain. Continue driving along the road until you notice a small line of water on the side of the road. That's how we came. You should park your motorbike near the line on the road and begin your expedition; keep an eye out for a little area with a fence around it; this is the path to Fairy Mountain Nha Trang.

In the legendary story interaction, an army is stationed in the barracks, and the general frequently needs to lead troops to fight everywhere while his young wife remains at the camp. Until one day, when the general went out, as usual, the soldiers took advantage of the general's absence aim to rape his young wife.

To maintain her detailed bliss, the wife committed suicide while on the mountain, which eventually became a mountain range with three peaks bearing her shape. When viewed from the sea, the top of the head is the head, the face and hair fall to the end of the sea, the middle top is the chest, and the remaining highest point is the woman's posture to cross her legs. Knowing the terrible incident, the people adopted the name Fairy Mountain to honor the brave woman and named the peak Fairy.

Climbing Fairy mountain in Nha Trang is not difficult; if you climb continually without stopping, it only takes 40 minutes to reach the top at an altitude of 400m, and if your health does not allow much rest on the way, it takes 2 hours. However, the surrounding natural splendor will utterly overwhelm you as you climb to the peak, making you forget about your exhaustion.

One side has many overlapping mountains, the other is blue, and the other side overlooks the blue sea and the city, which has many structures and surrounding dwellings. Because the mountain's crest is rather level, you can bring a tent and relax while admiring the scenery and eating snacks. 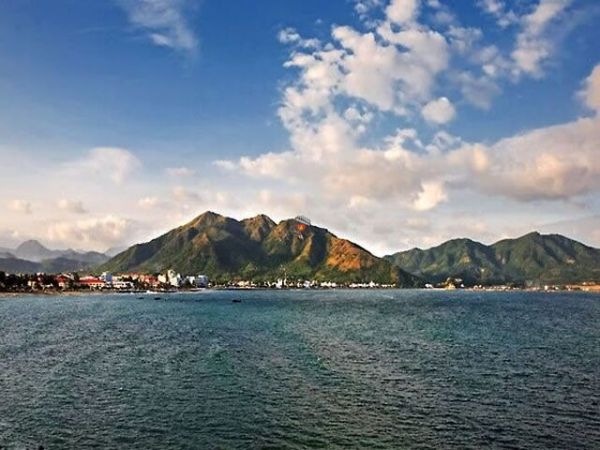